When it comes to Education and Training 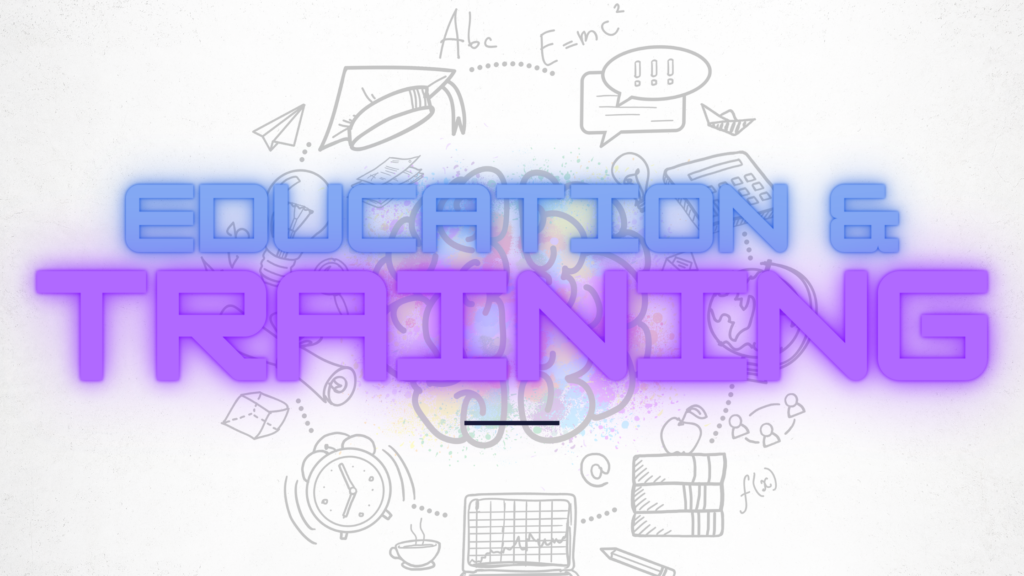 When it comes to education and training we don’t know how lucky we are in this country.
If you want to become a decorator in America you have to find yourself a company who will take you on with no experience and then hope that they have some kind of training program and also that they do a range of work so that you can build your skills. This is unlikely so you will end up good at one or two things and not have experience of the full skill set.

If you have been decorating for any length of time you will have noticed many changes over the years. Rollers, a long time ago I know but they were met with resistance big time. They were viewed as DIY and many decorators would not be caught using one. Of course, they caught on, mainly because they were faster and easier to use, now most decorators in the world will complete a job using a roller of some kind.

9 Airless Spraying MISTAKES and how to avoid them

Have a read of a blog written by Mr Fast & Flawless Pete Wilkinson about the 9 most common spraying mistakes and how to avoid them. From overspray to accessories and lots more things inbetrween!

If you could only do one training course what would it be?

If you could only do one course what would it be? I posed this question on an earlier linked in post and the general consensus was that mental health, mindfulness and wellbeing are very prevalent right now.  Obviously, I agree, especially with the ongoing COVID-19 pandemic, and I think that courses and training for employees in this field […]

What is it? Chris Berry (The Idaho Painter) has something called “The Paintlife Mafia” now I have to say that is a really cool name and just with the name alone I want to join. How cool would it be to tell people (anyone not just decorators) that you are part of the “The Paintlife […]

The cost of doing a course

Once you decide to start exploring the world of spraying you become aware that there are costs involved. No more spending a fiver on a roller, some of this stuff is quite expensive. The first thing that you will look at is the sprayer. Oh wow, it’s a mine field, there are loads of sprayers […]

Are you working this weekend?

Scotland has a massive shortfall of skilled decorators which has been recognised by the CITB as a problem and has started to be addressed as an issue within our industry. They have launched a pilot scheme which will start September this year and is just a part of their ongoing list of ideas to help […]

How to spray kitchens

What is City & Guilds Assured and what does it mean to us and the industry?

Who are City & Guilds? The City & Guilds of London Institute is an educational organisation that was founded in 1878 to develop a national system of Technical Education. Since 1900 they have operated under Royal Charter which was granted to them by Queen Victoria. City & Guilds is a household brand and a global […]