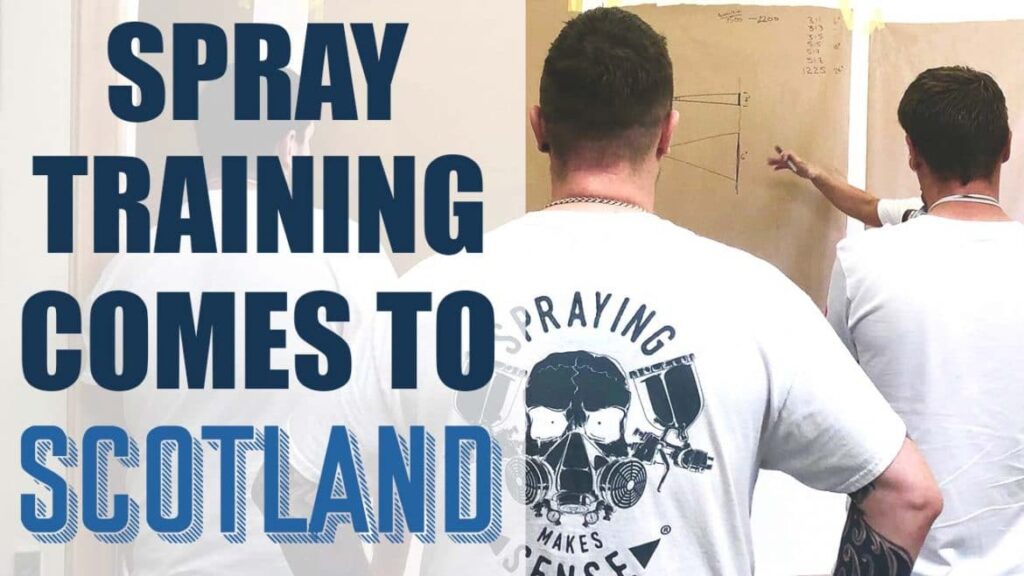 Scotland has a massive shortfall of skilled decorators which has been recognised by the CITB as a problem and has started to be addressed as an issue within our industry. They have launched a pilot scheme which will start September this year and is just a part of their ongoing list of ideas to help […]

How to spray kitchens 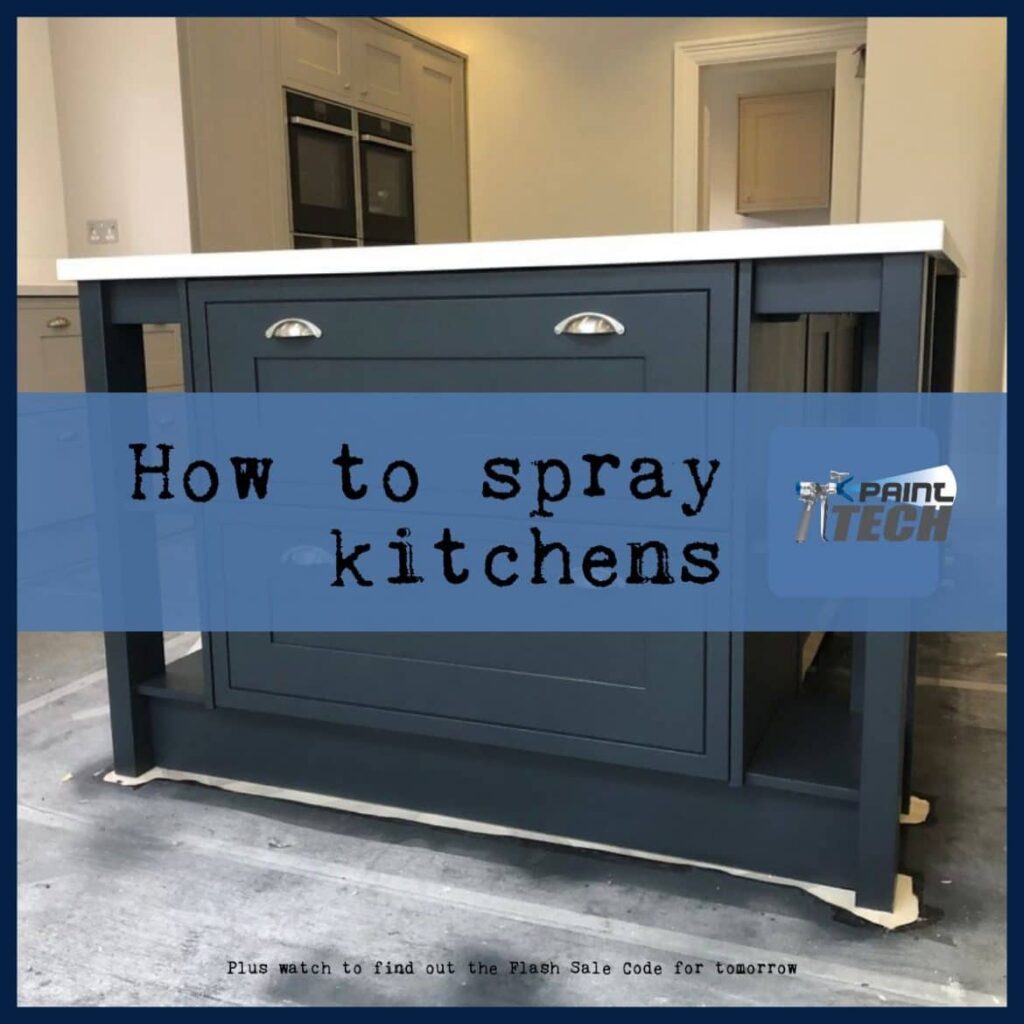 What is City & Guilds Assured and what does it mean to us and the industry? 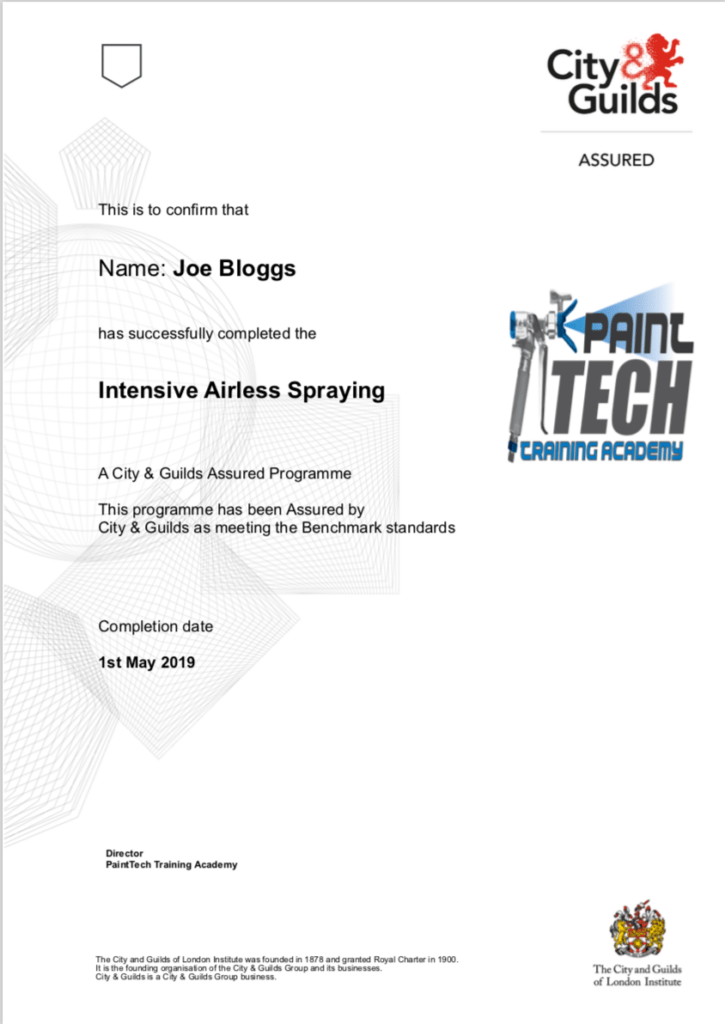 Who are City & Guilds? The City & Guilds of London Institute is an educational organisation that was founded in 1878 to develop a national system of Technical Education. Since 1900 they have operated under Royal Charter which was granted to them by Queen Victoria. City & Guilds is a household brand and a global […] 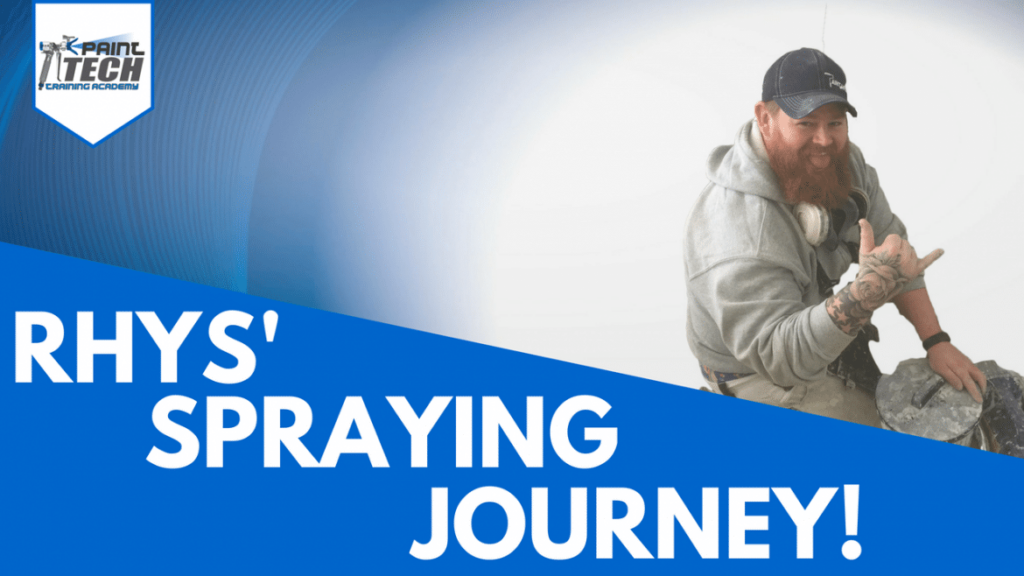 HOW THEY THROW A TRADE SHOW IN EUROPE! All I can say is wow!! It’s huge, and when I say huge I mean it stretches over three massive halls, with over 400 companies and suppliers all in one place driving the industry forward. What is FAF? It’s the ultimate trade show for the decorating industry, […] 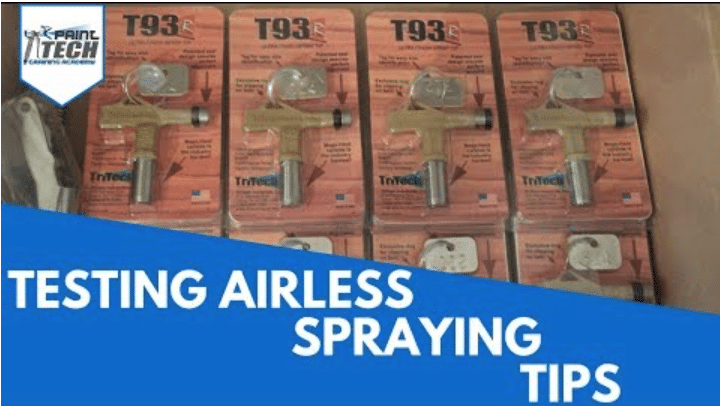 We often get asked about Airless Spraying Tips – which tips to use, what pressure for different products. As a business PaintTech Decorators sprays 90% of their projects 100% of the time. We spend a lot of time on testing machines, tips, extension, products, fillers etc and the list goes on. If we feel that it […] 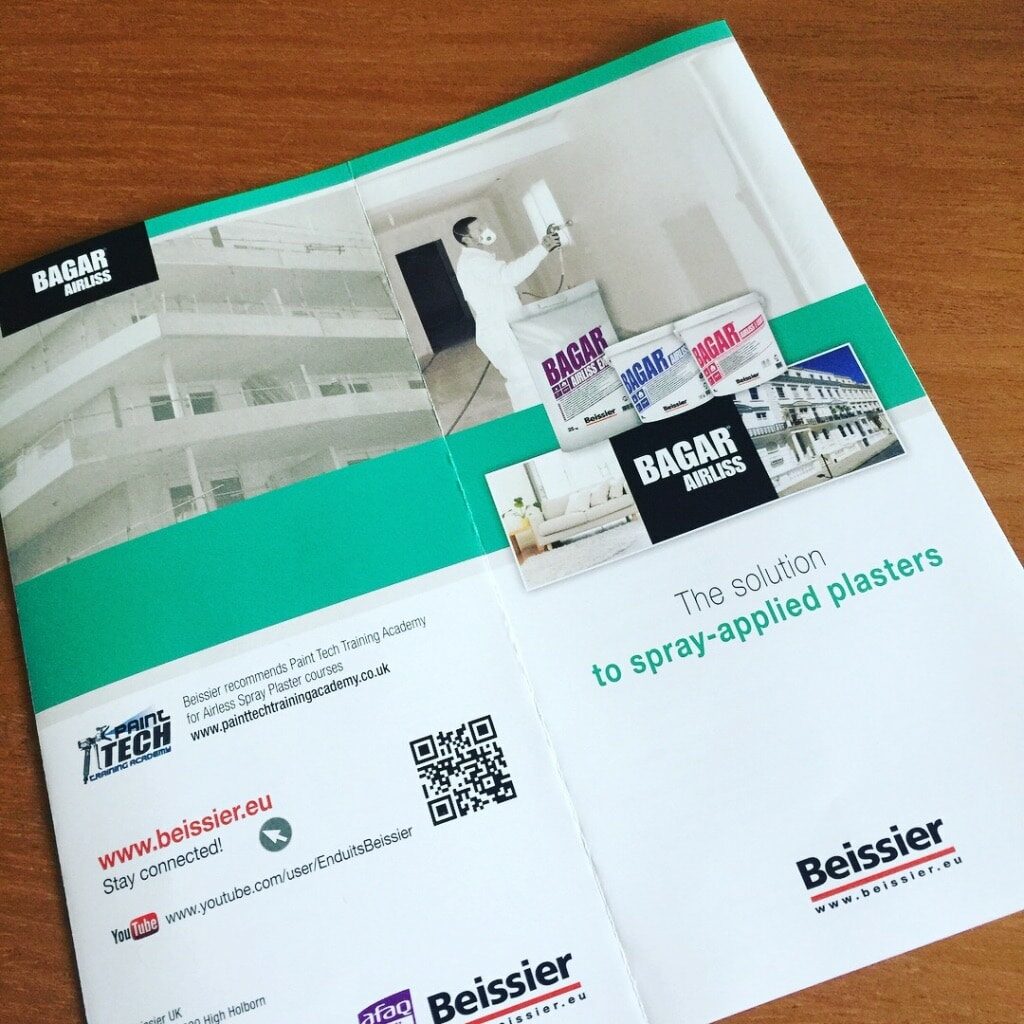 Airless Spray Plaster is something that Beissier have been producing and developing for many years now. Bagar G is probably the one that we in the residential market would be most familiar with so we went to Bessier’s factory in la chapelle-La-Reine France to find out more about the company, the set up and their […]