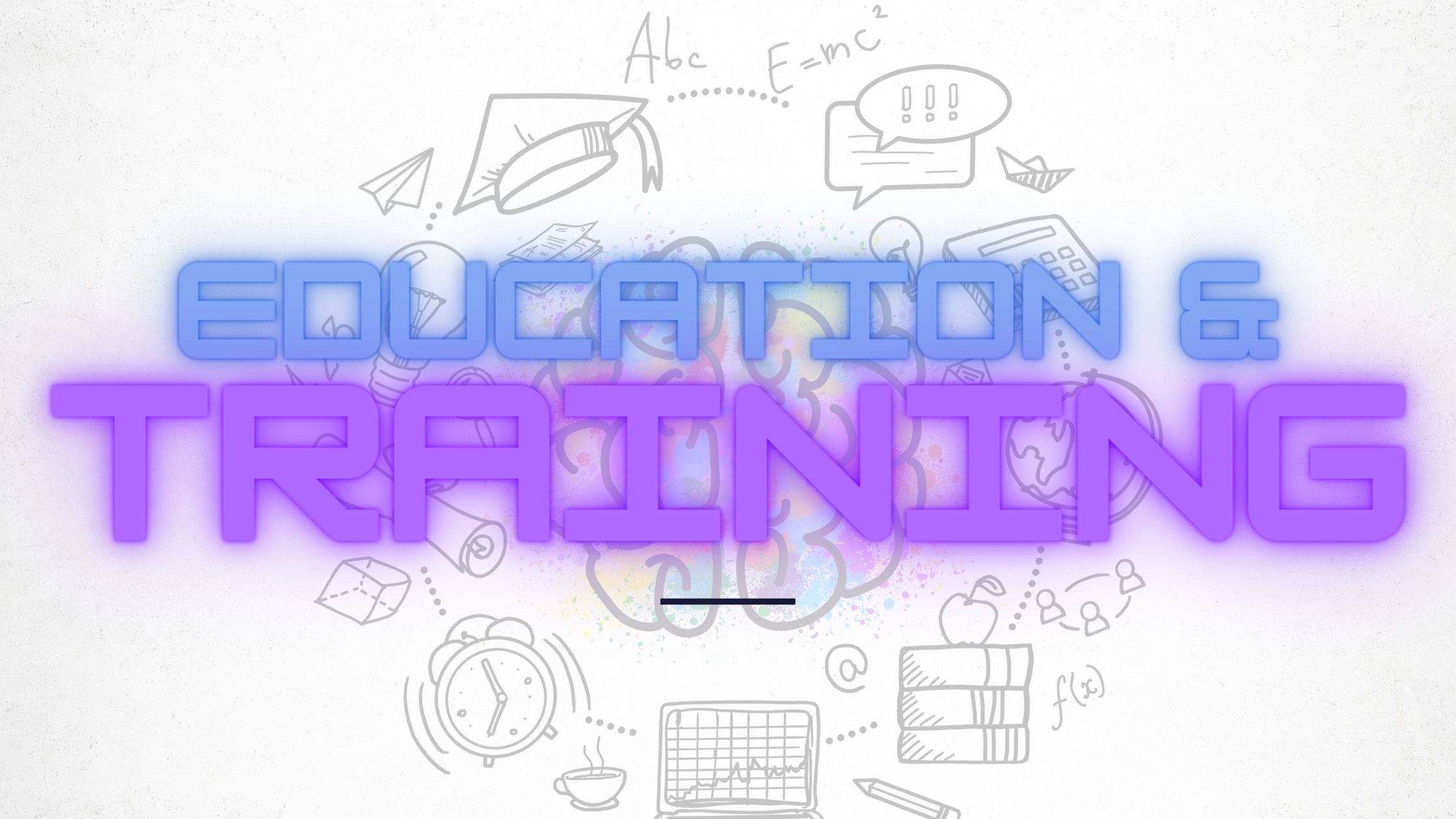 This is the number one reason why decorators are afraid of spraying. The dreaded overspray. It gets everywhere, all over the customer’s furniture, all over your face and if you are working outside all over every car in the street.

But is this actual fact or a myth.

Well we think it’s a little bit of both. In the old days a lot of outside work was done using oil based paint. When this was sprayed it would carry further. The main reason for this is that it takes longer to dry so when it does eventually land then it can adhere. These days we use a lot if water based paints. On a warm day atomised water based paint will be dry in as little as 3 or 4 meters and once it lands on a surface it is basically dust.

There are 4 ways in which you can avoid overspray.

Most airless pumps can produce up to 3300psi, bigger ones even more.

The amount of pressure that you need depends on various factors such as how warm it is, the type of product you are using and how thick or thin the product is. You need to adjust the pressure so that you get a perfect atomisation of paint. This can range between 500 psi to 3300 psi.

If your pressure is too low then you will get “tails” and incomplete atomisation. If you have the pressure too high then you will wear the sprayer out faster and get a lot of “bounce back” where the paint bounces back off the surface being painted and causing overspray.

We speak to some decorators and they have been spraying for quite a while, years in some cases. Usually they started spraying while they worked with a company and then carried on when they worked for themselves. When asked how long they have had the current tip that they are using they will proudly announce that they have had it for “many years” and that it’s been a good one.

I hope they don’t do the same with the tyres on their van.

A worn tip will cause a number of problems but the two main ones are:

Interestingly these are the two things that decorators complain about.

So how long will a tip last? It depends on the type of product that you are using and how many litres that you put through the tip. Typically a tip will last between 50 and 500 litres.

How do you know it’s done? An experienced sprayer can tell by the sound a tip makes if it is blown. The spray pattern is more oval than a new tip also. If you suspect your tip is getting a bit long in the tooth then try a new one and if you notice a difference then throw the old one away.

We were working with a decorator one day spraying a house. We were using their sprayer. I decided that I would use some “throat seal liquid” or TSL to lubricate the piston. The decorator looked at me and asked what I was doing.

You should do this every four hours of continual use. As you may have guessed, the decorator had never used TSL in the life of the sprayer. I gave them a small bottle and advised that they start.

What does TSL do?

Well is obvious really but it prolongs the life of the packings. With regular TSL then your packings may last 2 years or even more. Without it they may need doing every 6 months depending on how much use the machine gets. A small bottle of TSL will last ages and it’s not expensive.

Masking is much discussed amongst both decorators who are thinking of spraying and sprayers themselves. The basic idea is that “masking takes ages” and therefore you need to rush it.

If you are inexperienced as a masker then you will be a bit slow and need to improve your technique. Get yourself a hand masker and start to practice on jobs. What you will find is that you naturally get faster without rushing.

Masking is probably more important that the spraying and you need to be sure that your lines are straight and not stepped and that you have masked everything up and not left any gaps for paint to get through.

So take your time and get good at it.

6. BUYING A MACHINE THAT IS TOO BIG

For some reason we all think that bigger is better and that is not always the case. I worked on a job with a decorator who had borrowed the sprayer he was using. I took a sprayer too. To set the scene we were spraying out a newly refurbished terraced house. There were the ceilings and walls to spray plus the woodwork.

The decorators jaw dropped when he saw how small the sprayer was and as the day went on began to realise that the big sprayer was over kill.

Now don’t get me wrong, if were spraying out a massive Amazon warehouse then the Graco 695 would have been in its element and the small machine would have struggled. Most decorators getting into spraying are doing smaller jobs so it makes sense to start off with a smaller machine and work up, you will find that you always have a use for it even if you move onto bigger jobs.

7. NOT KNOWING THE HAZARDS

I was chatting to one of my apprentice students the other week and we got onto the subject of spraying. It turns out that he did a lot of spraying. Airless mainly, mist coating new houses. He had got quite good at it and he enjoyed it.

Cool I said, did you have any health and safety training before you were let loose on the gun? No he said, why would I?

Well what about injection injury? Would you recognise it, would you know what to do?

I was met with a blank stare, he clearly did not know what I was talking about. So in true spontaneous teacher style I found a YouTube video and ran it to the whole class.

If you’re using an airless sprayer and you not aware of the hazards then get yourself on a course and learn how to handle the equipment properly.

Well that was a nice link onto the next topic wasn’t it?

This is such a common conversation that I felt I really needed to cover it. You see in the old days what used to happen is that a company would buy an airless sprayer, the supplier would come down on site and spend some time with the decorator to get them up to speed. This does not happen as much these days. The guys went on to spray, picking up bad habits along the way without even realising it.

“You may as well just teach yourself how to spray”

“Mmm do you not think that you would be being taught by someone who does not know what they are doing?”

This is usually met by a blank stare.

Think about it though, imagine if you got on a plane to go on holiday and the pilot announced that he was self-taught and that the flight should go well. Would you get off the plane? What about your dentist? Oh yeah I will pull your teeth out, I have been practicing on a dead cows head in my garage.

You get the picture, don’t devalue the skill of spraying, there is a lot to it. When I get experienced people on our course they always say how much they have learned by the end of the weekend.

9. NOT USING THE RIGHT ACCESSORIES

When you buy an airless sprayer, you get everything that you need to start spraying. You get a pump, a hose, a gun, a tip and a filter. Away you go spraying your garden shed. However once you get going you will find that you need other things too, here is a little list of useful accessories that make your spraying life so much easier.

You could try and manage without these additional items, but you will find that you would struggle.

Most suppliers will do a “bundle” of accessories when you buy the sprayer at discount. If they do then my advice would be to go for it.

Please register my interest for Leadership and management

Please register my interest for Introduction to marbling techniques

Please register my interest for Gilding by transfer

Please register my interest for Gilding by loose leaf

Please register my interest for Water Based Finishes Introduction

Please register my interest for Hang Wallcoverings to Complex Surfaces